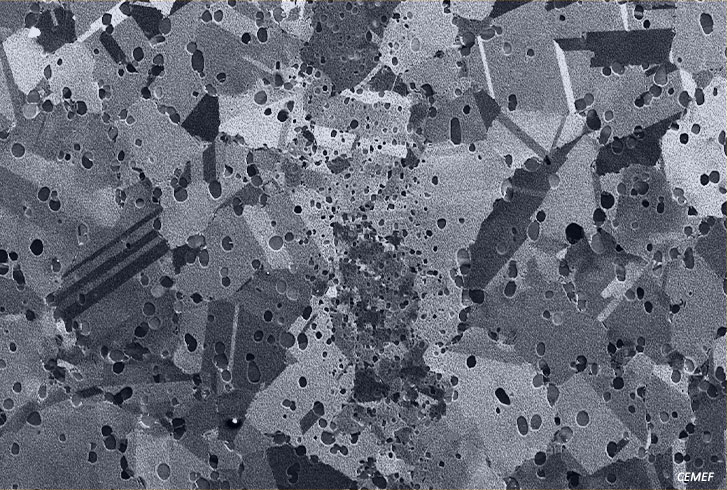 Simulation for phenomena of microstructure evolution

The microstructural state of metallic parts plays a major role on in-use properties and on the mechanical behavior during metal forming.
It becomes necessary to master grain size during forming processes to fulfill always more severe specifications and to address efficiently new markets

What are your issues? How can simulation help you?

To anticipate microstructure evolutions that occur during your forging or foundry processes.

To know which treatment apply to your metal alloys and optimize your process parameters.

To improve the mechanical properties of your final parts. 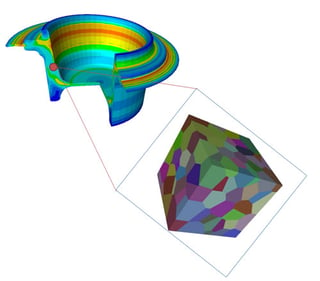 In R&D as in industries, it becomes necessary to control metallurgical properties of the materials used to form parts with high performance mechanical properties.

During forging or heat treatment processes, predict metal alloys microstructure evolution, in other word grain size and other phenomena, is a very competitive advantage. To predict these phenomena, simulation becomes an essential tool.

Transvalor offers its DIGIMU® software to simulate microstructural evolutions of metal alloys on a macro or mesoscopic scale, from the thermomechanical path undergone during the metal forming or the heat treatment.

Microstructural evolution simulation allows you to add value to your processes and products. 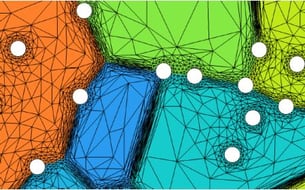 For now, there is no unique simulation solution that satisfy immediately all industrial inquiries.

A model rather based on physical laws could be both more expensive to identify and more onerous on computation time. However, once identified, its identification field will be more important. On the other hand, a model rather based on phenomena, will be able to respond to certain problematics more quickly and for a computation less onerous, but only if we remain in a very limited field of application. It is therefore necessary, in order to take the best out of current tools, to be able to move between the different scales according to your needs.

Then, Transvalor has decided to offer you three levels of modeling within its software DIGIMU®, presented here in an increasing level of precision: 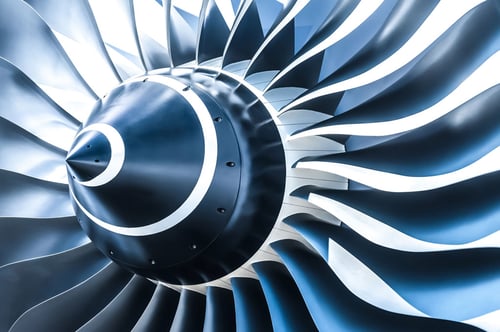 DIGIMU® for the Aerospace Industry

Our software provides assistance in the development of high performance alloys and parts through the prediction of microstructural phenomena. 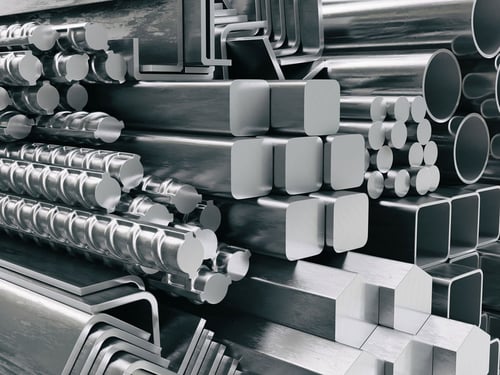 DIGIMU® allows to understand which metal alloys to use and the impact of the treatments applied to them. 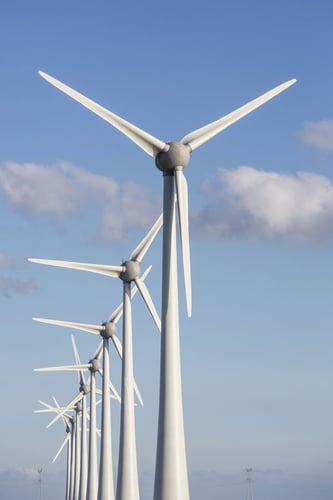 DIGIMU® for the Energy Sector

Simulation helps to control industrial risks related to the microstructure of the materials and their applications.

Would you like to learn more on our solution for microstructural evolution?

Discover DIGIMU® and request a demo.